My name is William “Billy” Prempeh and I’ve decided to step up for the people of the 9th congressional district of our great state of New Jersey!

I’ve been a resident of Paterson, NJ All my life. My parents legally immigrated to this country from Ghana, West Africa in the late 80s and sacrificed so much to give us the opportunity to thrive in this great land. I am a first-generation American born in 1989 and I feel deeply that I would be doing a genuine dishonor to my parents by not utilizing the opportunities that I have here in America after all they’ve put on the line to give us the chance at living the American dream.

On September 1st, 2009 when I was 18 I enlisted in the United States Air Force. While most of my friends my age were enjoying their college experiences I decided to swear an oath before God to defend my country, The Constitution of The United States, and the citizens of our great nation against all enemies foreign and domestic. I was stationed at RAF Mildenhall England specializing as an aerospace ground equipment journeyman (2A6X2).

I love the United States of America with all my heart and soul and there is nothing that I want more in this life than to Make America Greater than it is today for our future generations. By the time I was 18 years old, I found myself Identifying with Republican and Conservative values and I have been a proud member of the Republican party ever since.

I’ve always been a vocal and outspoken person when it comes to politics and I have a large social media following that supports me and the conservative beliefs that I hold.

At only 30 years old, and I secured the nomination of the Republican party in NJ District 9 and won the primary on July 7th, 2020. With little to no support, minimal funds and our State being shut down I was able to break a record and obtain more Republican votes than any candidate that has ever run in NJ district 9 the past 30 years by adding an additional 33,235 more votes for Republicans than the highest voted Republican in 2016.

After obtaining these incredible results & despite all of the challenges I face ahead I am confident that I can bring new fresh ideas to the Republican party and to the State of New Jersey. As a first-generation American, a staunch believer in the constitution and conservative causes, I know that I have what it takes to win and inspire the younger Americans to support our cause as well. I believe now is the perfect time for young new leadership, to reignite the spark in the Republican party and bring glory back to the 9th district. I cannot accomplish this alone. It will take a team effort. Fight for me and I will fight for you!

May God Bless you and the United States of America. 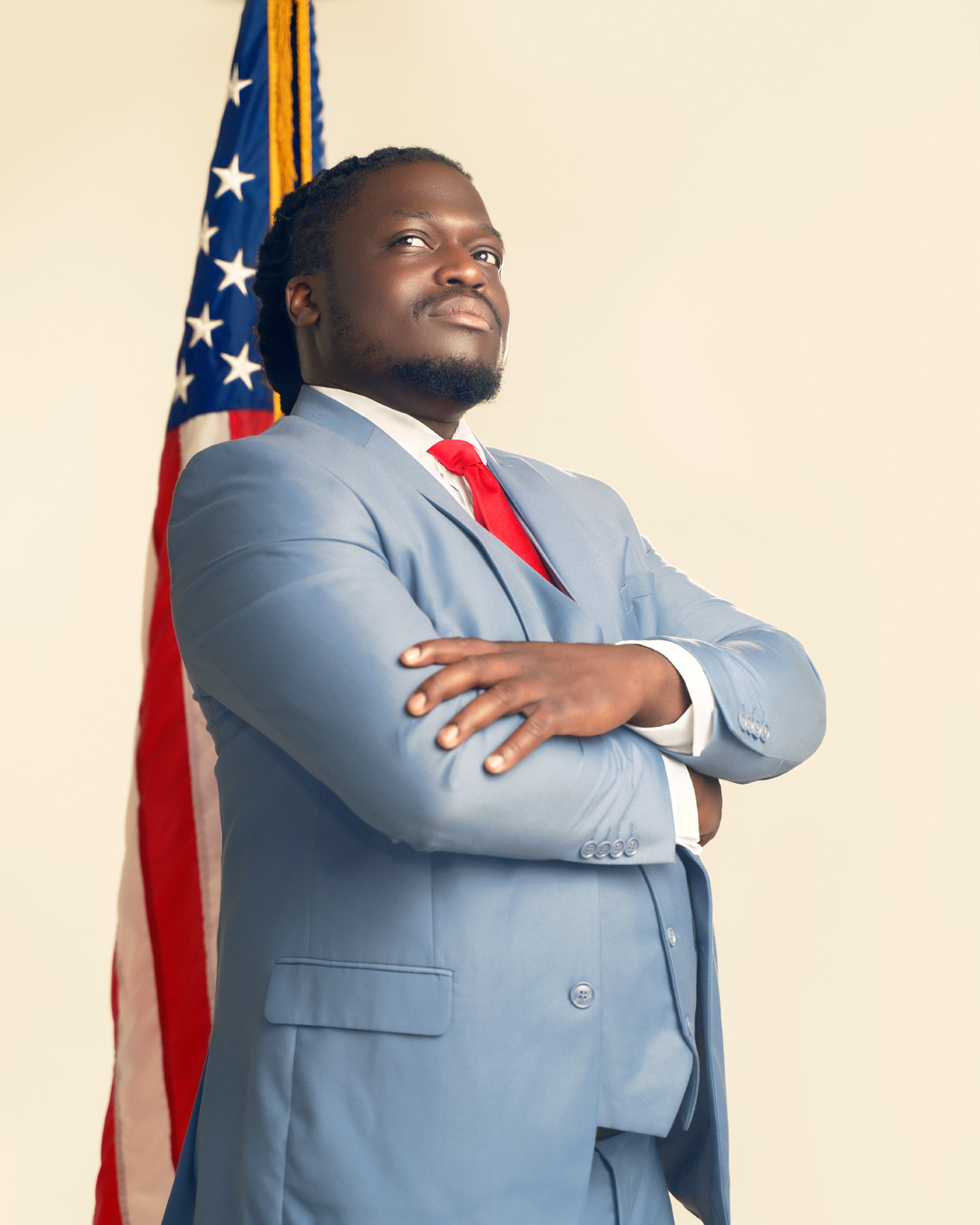 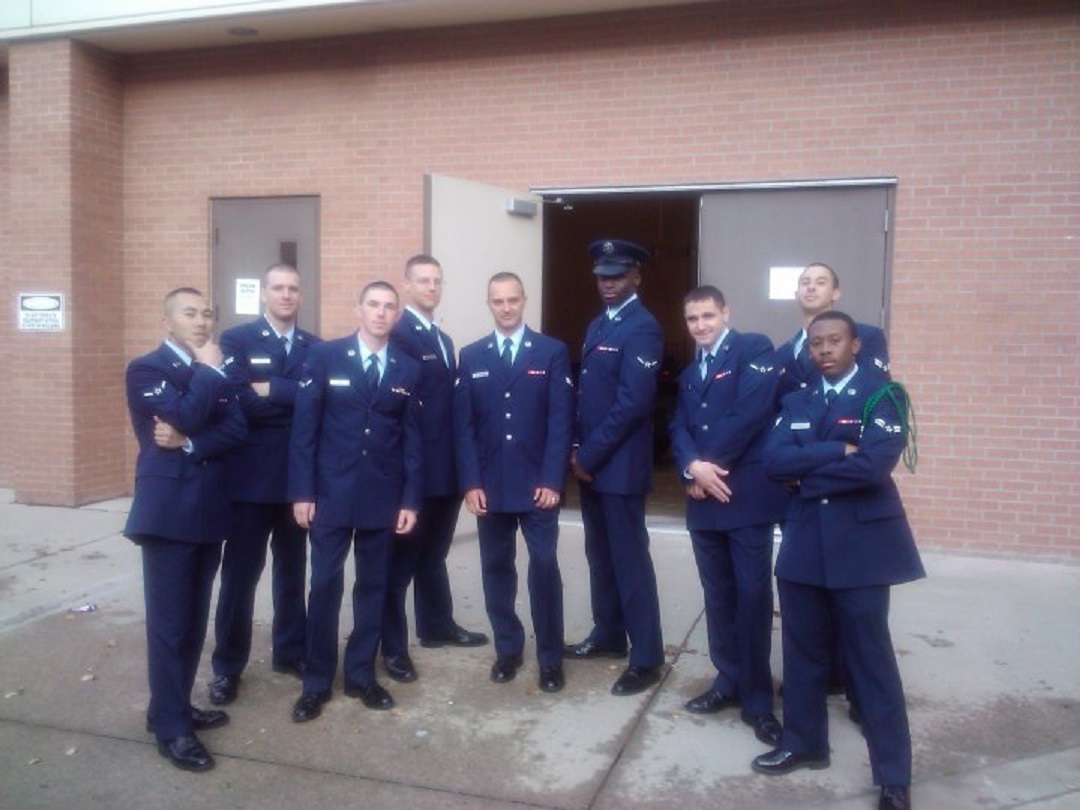