Joe Biden, Mainstream Media & Afghanistan. Who Do We Trust?

Joe Biden, Mainstream Media & Afghanistan. Who Do We Trust? 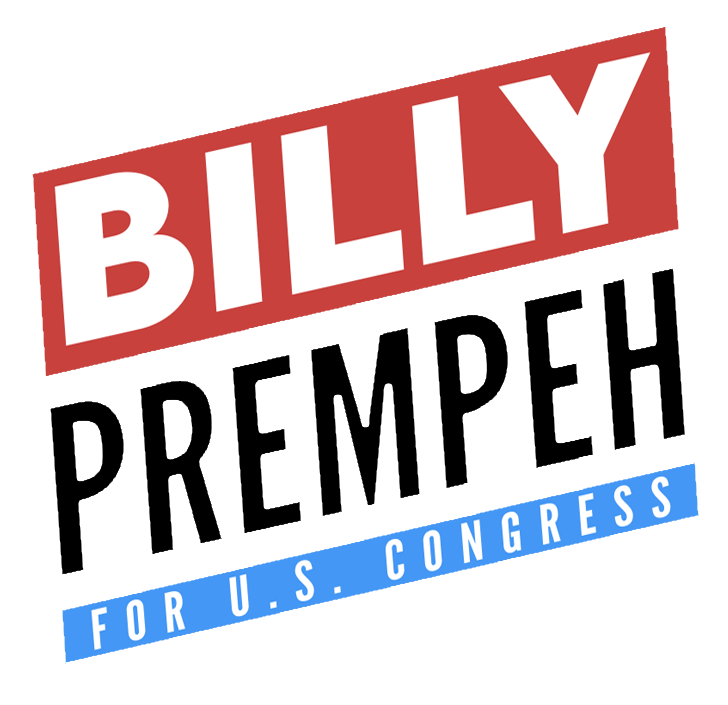 At this point, it’s safe to say that we cannot trust the Joe Biden administration in any way, shape, or form; every single thing they have said about this botched withdrawal has been a complete lie. When the video of Afghans falling from the C17 aircraft surfaced, Joe Biden was interviewed on ABC News; he was asked about it, and without hesitation, he responded, “that was four days ago, five days ago!” In reality, it was two days prior.

More recently, he was asked by a Fox News reporter about his failed withdrawal; he couldn’t handle the pressure and crumbled live on TV. To prevent scenarios like this from happening, the Biden administration pre-selects certain media outlets for Joe Biden to engage with. On several occasions, we’ve seen Joe verbally state that he isn’t allowed to answer questions, and he runs away whenever hard and legitimate questions are asked.

The mainstream media is not off the hook on this either. They are also complicit in covering up Biden’s lack of integrity. When CNN sent a female reporter to Afghanistan to cover the Taliban takeover, she said live on TV, “They are chanting death to America. However, they seem friendly”. Friendly? How is this friendly? The liberal media has consistently covered up for the incompetence of the Biden administration.

Biden said that the withdrawal would be done responsibly. Nothing could be further from the Truth. Not only did Joe Biden ruin the withdrawal, but he also left more than 80+ billion dollars worth of American military equipment such as mine-proof vehicles, riffles, thousands of rounds of ammunition, helicopters, armored vehicles, drones, and much more. For Joe Biden dares to tell the American people that the U.S couldn’t leave without chaos ensuing is a slap in the face and an insult to our intelligence. The Biden Administration had prior warning, but they also ignored it and allowed this to happen.

Initially, we were told by the mainstream media that Americans and Afghans could easily get through and make it to the Kabul airport. It turns out that this was another lie from the Biden admin. The Washington Post recently reported that the Taliban offered the U.S. control of Kabul and the Kabul airport. Having Kabul under American control would have allowed for a much safer passage for many to evacuate Afghanistan.

However, The Biden administration declined this offer and requested access to only the airport and not the city. This was a dire mistake. While Americans and Afghan allies are pinned down by gunfire, checkpoints, and routine beatings, the Biden administration gave more power to the Taliban, making it difficult for Americans & our allies to reach the airport and escape to safety.

The miscommunication, false narratives, and blatant lies coming directly from the Biden administration led to the bombing at the Hamid Karzai International airport that tragically to the lives of 13 U.S servicemen and women and over 200+ Afghan civilians with many more injured. We had plenty of forewarning and time in advance to prepare for a possible attack, but once again, Biden has failed us and turned his back on the American people. The people he swore to protect upon inauguration.

The Biden Administration launched a retaliatory missile strike in Afghanistan that is said to have killed a member of ISIS-K. (an offshoot of the Islamic State terrorist organization in Afghanistan) An innocent family of 10, including seven children, was also killed in the process. The longer we have the Biden Administration at the head of the United States, the more danger they put not only America in but the entire world.

We aren’t dealing with a bunch of rag-tag mountain terrorists anymore. We are now dealing with an entire nation led by terrorists armed to the teeth with high-powered American military equipment.
The Biden admin has failed on every level. If this happened under Donald Trump, impeachment proceedings would have begun on the same day of the withdrawal. Lucky for Joe, the liberal media will do whatever it takes to prop up his failed leadership and hide his pronounced cognitive decline. The more they protect him, the more they put the world at risk.